Mahamodara Maternity Hospital, which was seriously damaged due to the Tsunami disaster is being reconstructed with the financial assistance from German Government through its KfW Bank. KfW has initially extended a loan of Euro 28 million to complete the reconstruction work of the hospital which was initiated by a grant from the Helmut Khol Foundation. While construction was going on, KfW extended a supplementary loan of Euro 13 mn in 2017 to cover the additional requirements of the hospital.

The project targets to provide Maternity and Gynecology health care services to the female population of the Southern Province by reconstructing the hospital with 600 bed maternity care facilities and 800 patients’ treatment facilities at the Out Patient Department (OPD) and clinics. 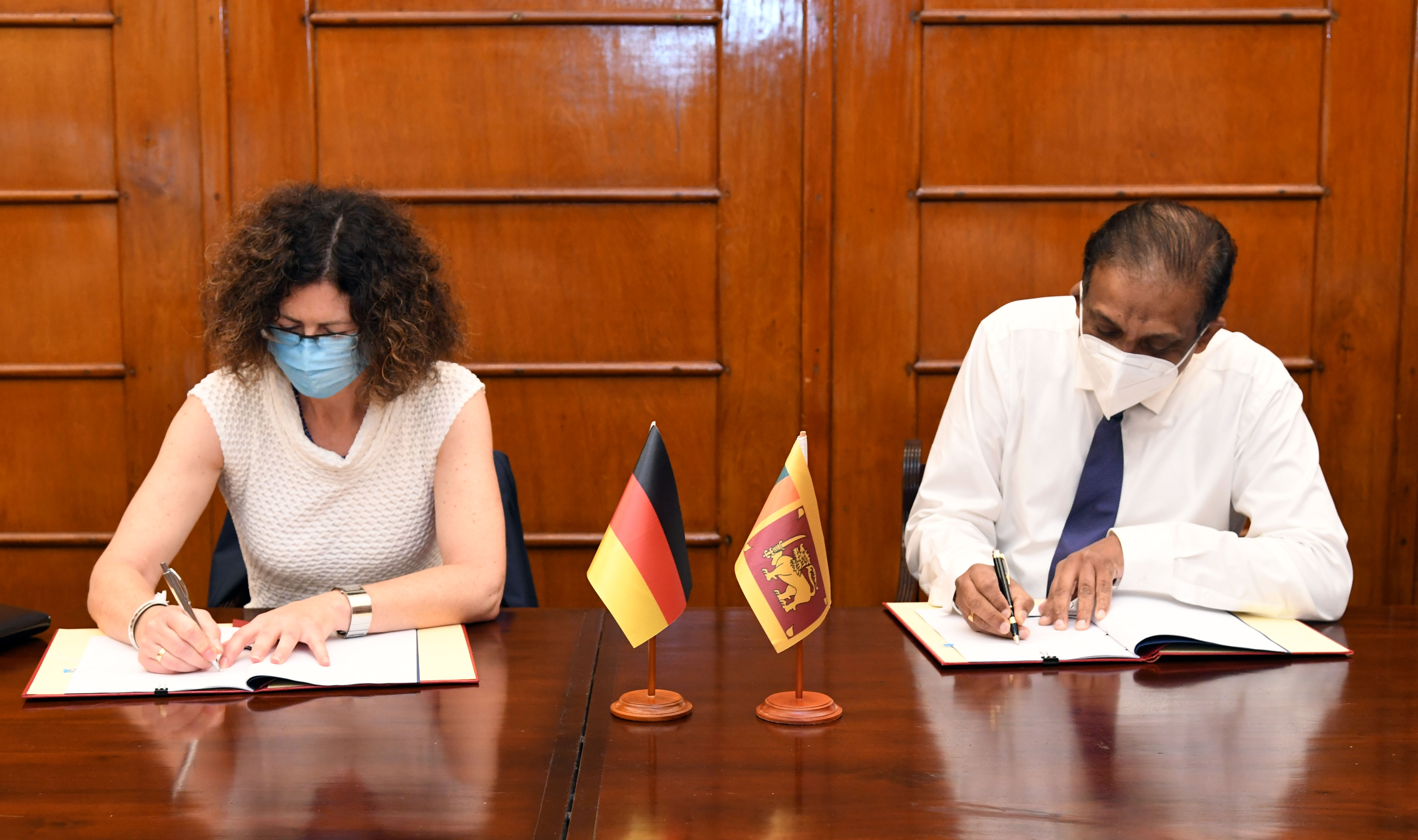 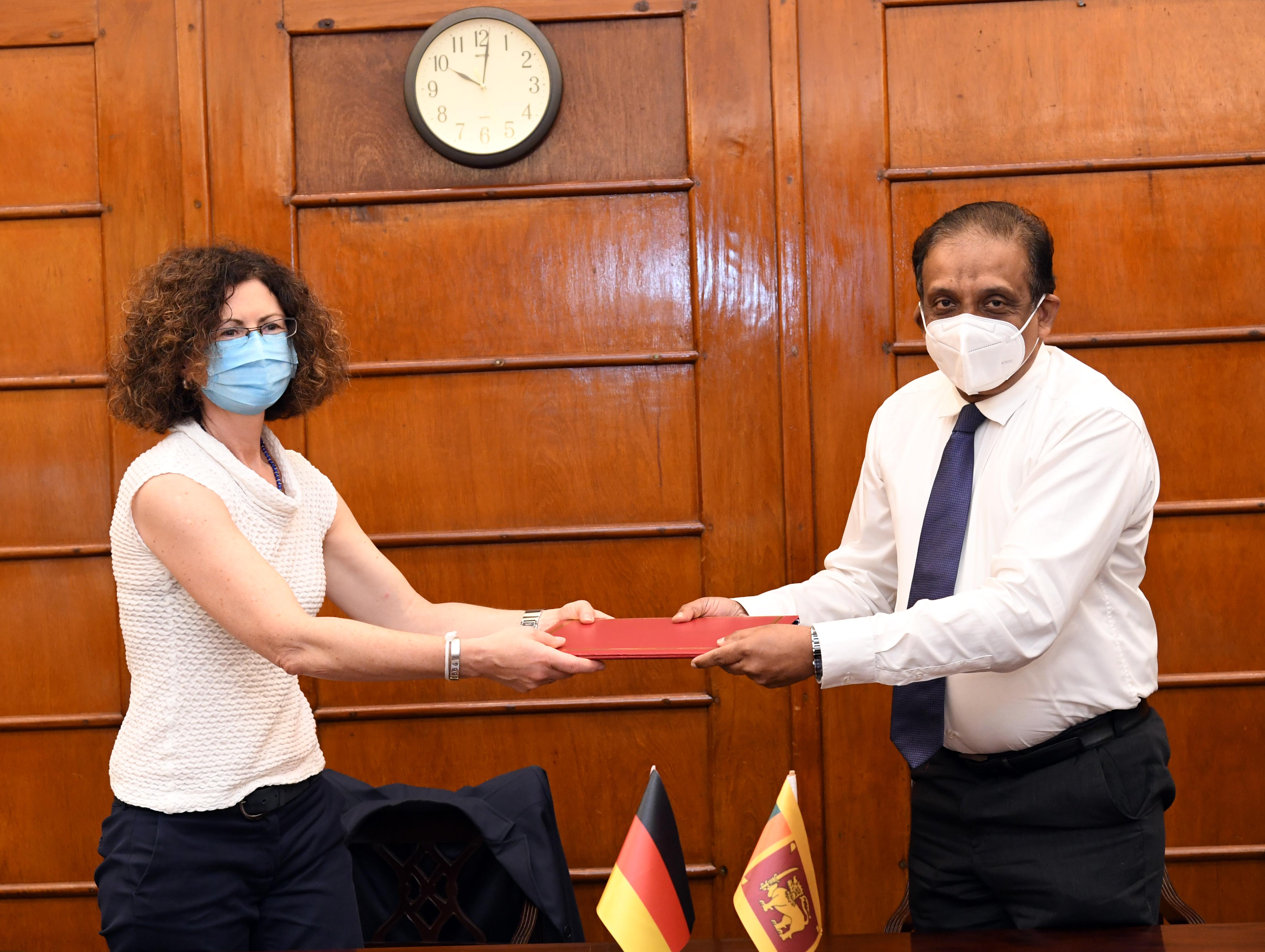 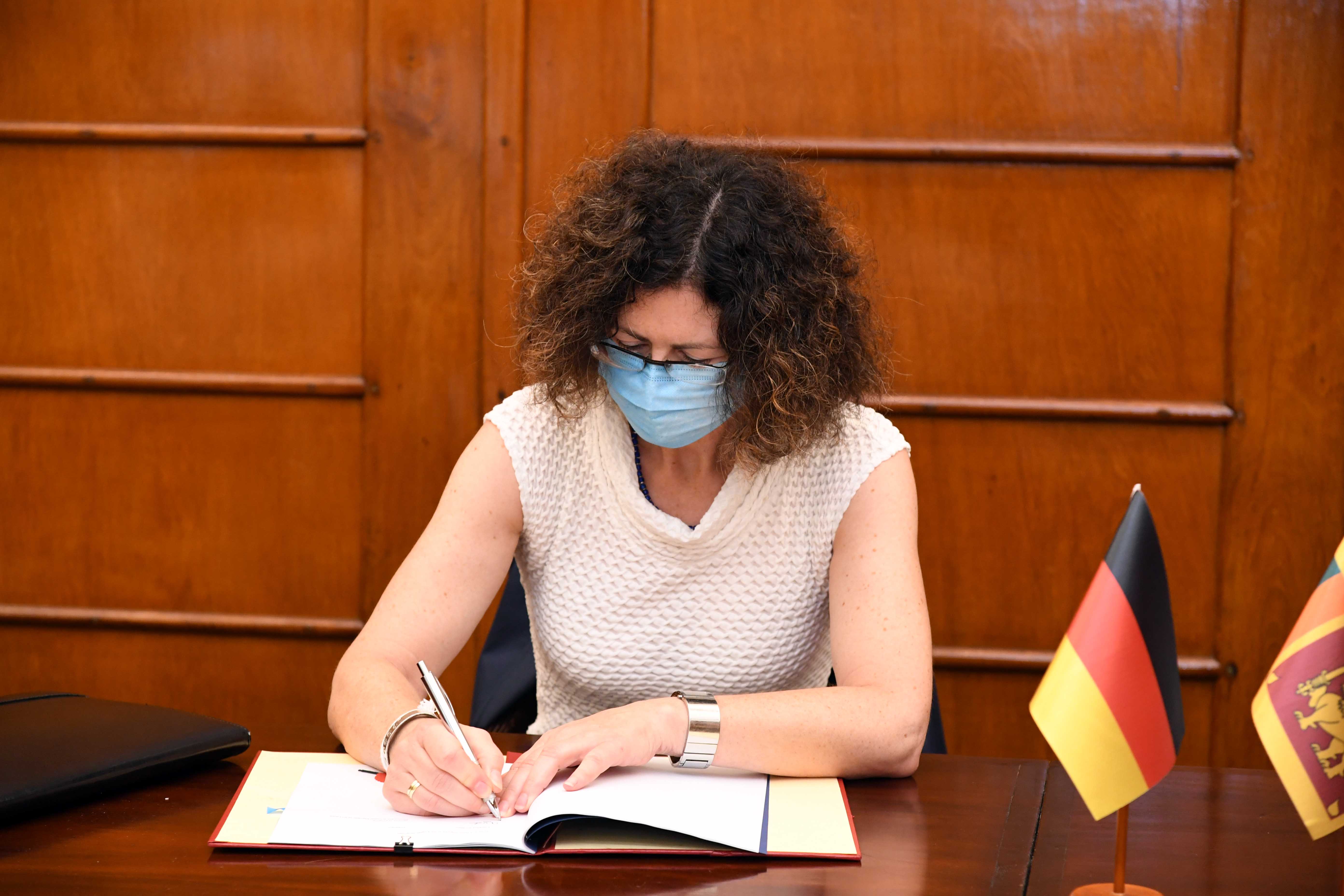